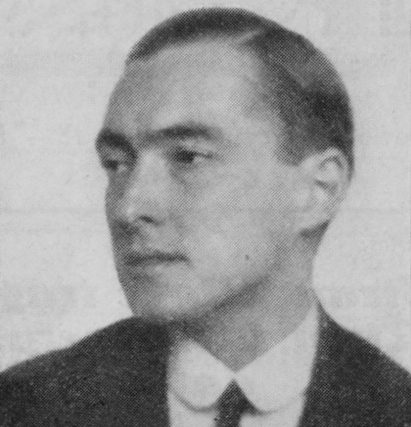 Jeho otec: He also took them to Mass every Sunday. On every Good Friday, as the liturgy came to the exhortation "oremus et pro perfidis Judaeis" ("Let us also pray for the faithless Jews"), the old count allegedly rose and walked out of the church in a protest against this supposed expression of antisemitism.

On sám: He strove to replace the nationalist German ideal of racial community with the goal of an ethnically heterogeneous and inclusive European nation based on a commonality of culture, a nation whose geniuses were the "great Europeans" such as abbé de Saint-Pierre, Kant, Napoleon, Giuseppe Mazzini, Victor Hugo, and Friedrich Nietzsche.

In December 1921, he joined the Masonic lodge "Humanitas" in Vienna.  In 1922, he co-founded the Pan-European Union (PEU) with Archduke Otto von Habsburg, as "the only way of guarding against an eventual world hegemony by Russia". European freemason lodges supported his movement, including the lodge Humanitas.

According to his autobiography, at the beginning of 1924 his friend Baron Louis de Rothschild introduced him to Max Warburg who offered to finance his movement for the next 3 years by giving him 60,000 gold marks. … influential Americans such as banker Paul Warburg and financier Bernard Baruch.

His original vision was for a world divided into only five states:

Coudenhove-Kalergi had less success with Tomáš Masaryk, who referred him to his uncooperative Prime Minister Edvard Beneš.

Coudenhove-Kalergi proposed Beethoven's "Ode to Joy" as the Anthem of Europe in 1929, which he later proposed in 1955 as Anthem for the European Union.

He had already left the Viennese freemason's lodge in 1926 to avoid the criticism that had occurred at that time against the relationship between the Pan-European movement and freemasonry.

In the winter of 1945, Harry S. Truman read an article in the December issue of Collier's magazine that Coudenhove-Kalergi posted about the integration of Europe. His article impressed Truman, and it was adopted to the United States' official policy.

On less guarded occasions he was heard to advocate a revival of Charlemagne's empire.

The man of the future will be of mixed race. Today's races and classes will gradually disappear owing to the vanishing of space, time, and prejudice. The Eurasian-Negroid race of the future, similar in its appearance to the Ancient Egyptians, will replace the diversity of peoples with a diversity of individuals. … Instead of destroying European Jewry, Europe, against its own will, refined and educated this people into a future leader-nation through this artificial selection process. No wonder that this people, that escaped Ghetto-Prison, developed into a spiritual nobility of Europe. Therefore a gracious Providence provided Europe with a new race of nobility by the Grace of Spirit. This happened at the moment when Europe's feudal aristocracy became dilapidated, and thanks to Jewish emancipation.